In September of 2001 a fiery inferno descended on the twin towers in New York City. Reverend Henry Reyenga, in New York on Bible League business, saw ground zero of the twin towers. He saw the effect it had on people, leaving so many hopeless, despairing, with dreams reduced to ashes.

But out of those ashes a new fire was ignited – the fire of revival. Because it was here, seeing thousands of people hurting with no idea where to turn, that Henry Reyenga made the decision to start Christian Leaders Institute. He knew God was the only answer for the broken, hurting people he saw in New York that day. And he saw a world where there were very few leaders giving people that hope.

15 years later, Reverend Henry Reyenga is celebrating the growth of CLI from a tiny spark born from the ashes of 9/11 to a roaring fire of revival. The tour started in Illinois, where Christian Leaders Institute was founded. 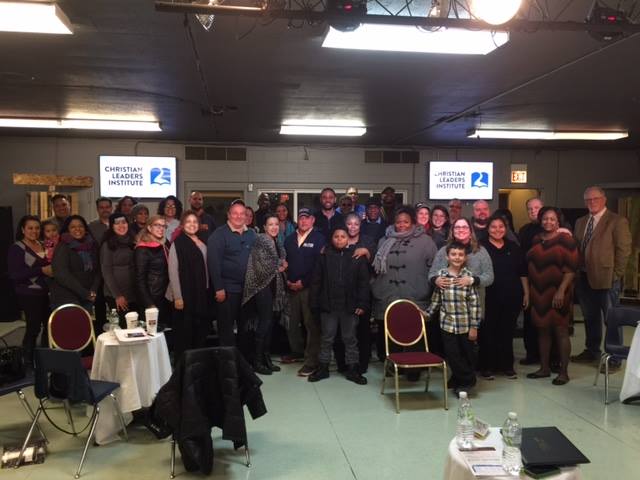 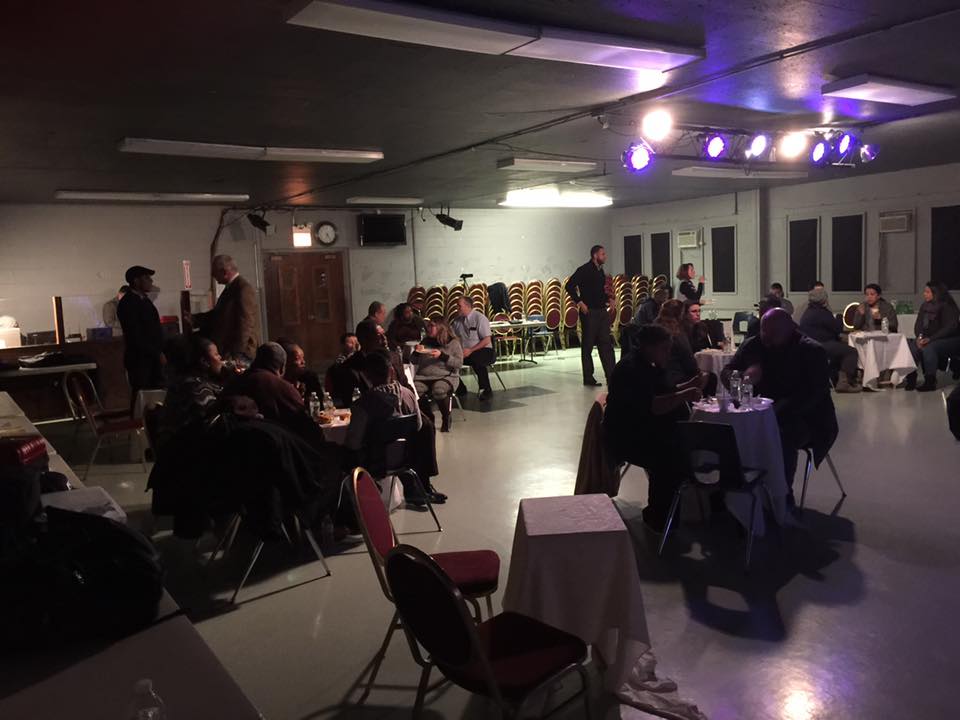 After Chicago, Pastor Reyenga continued to Los Angeles, and there he was in for a special experience. As everyone gathered in LA for the CLI 15th anniversary tour, Pastor Reyenga was able to be a part of an ordination ceremony for Bob Lomas, a recent graduate of the Christian Leaders Ordination course of study. You can see Bob and Pastor Reyenga to the right.

From LA, it was on to Las Vegas. After Las Vegas, Pastor Reyenga was back in California for a visit to the Oakland area, and then he headed to Dallas. After Dallas, he headed back to his home state of Michigan for a short interlude. 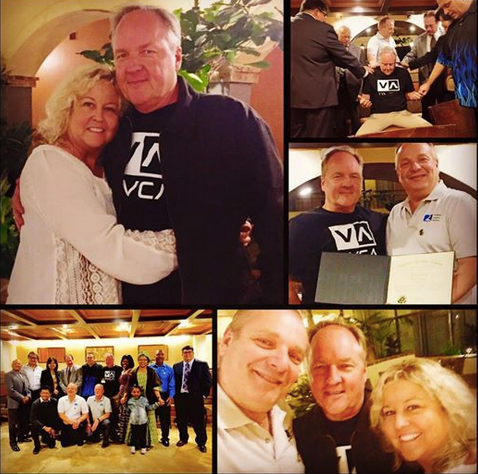 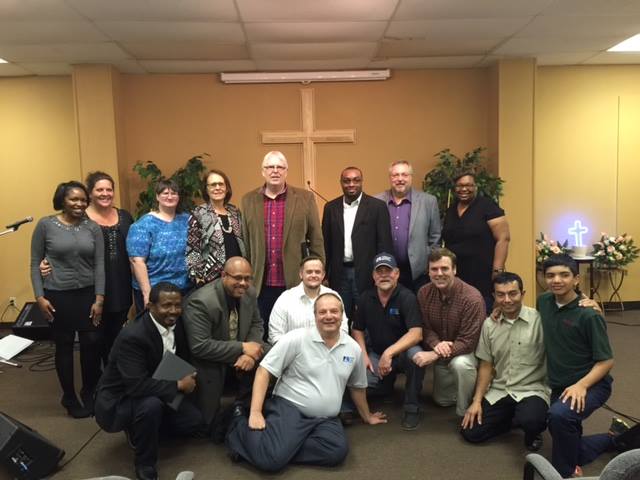 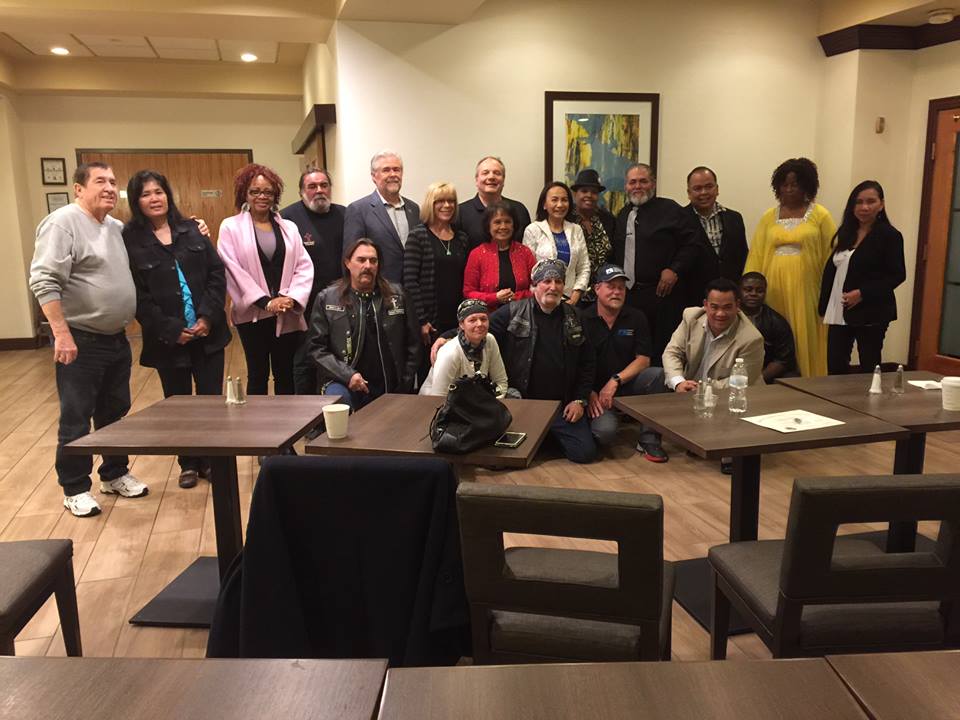 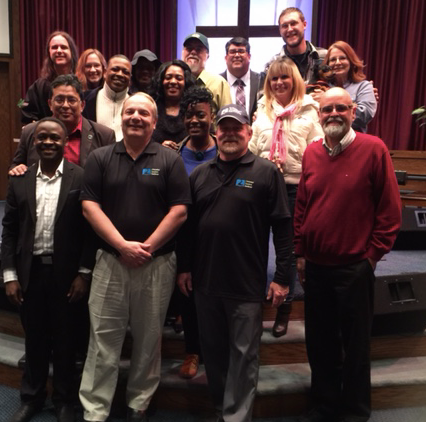 After a few weeks back in Michigan, Pastor Reyenga set out again to finish his 15th anniversary tour with a few stops in Florida. There he met with the Christian Leaders God is calling in and around cities like St. Petersburg and Fort Lauderdale. He then returned to his home state of Michigan on February 26

Pastor Reyenga said the highlight of his trip was seeing all these leaders that God is raising up around the country. He met a family who works hard to help feed the poor and homeless in Tampa. He talked to leaders called to tear down the enemy’s fortresses in Las Vegas. He was so encouraged to see revival leaders being raised up throughout the United States.

Praise God for the work of revival he’s doing in America! We’re so excited that God allows us to be a part of His revival and the spread of the gospel of Jesus Christ! 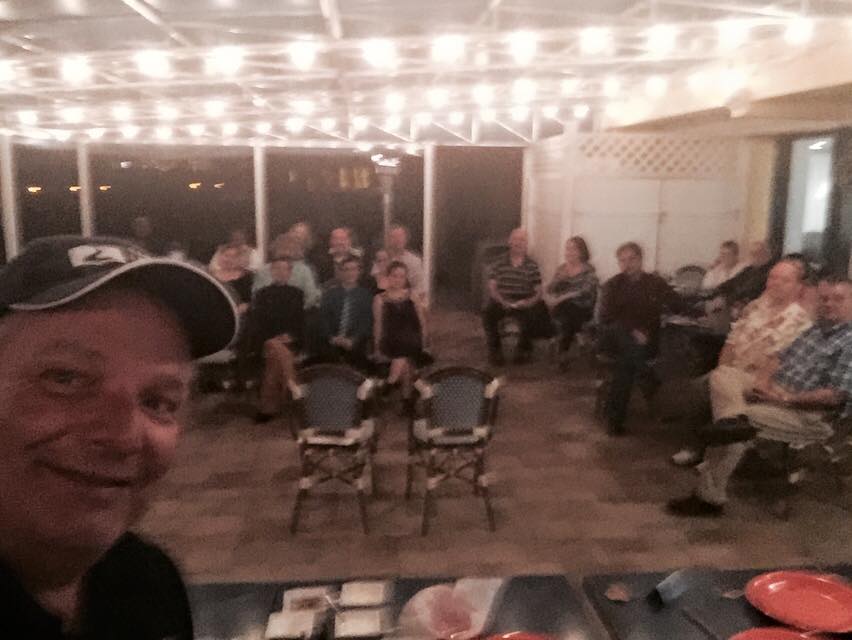 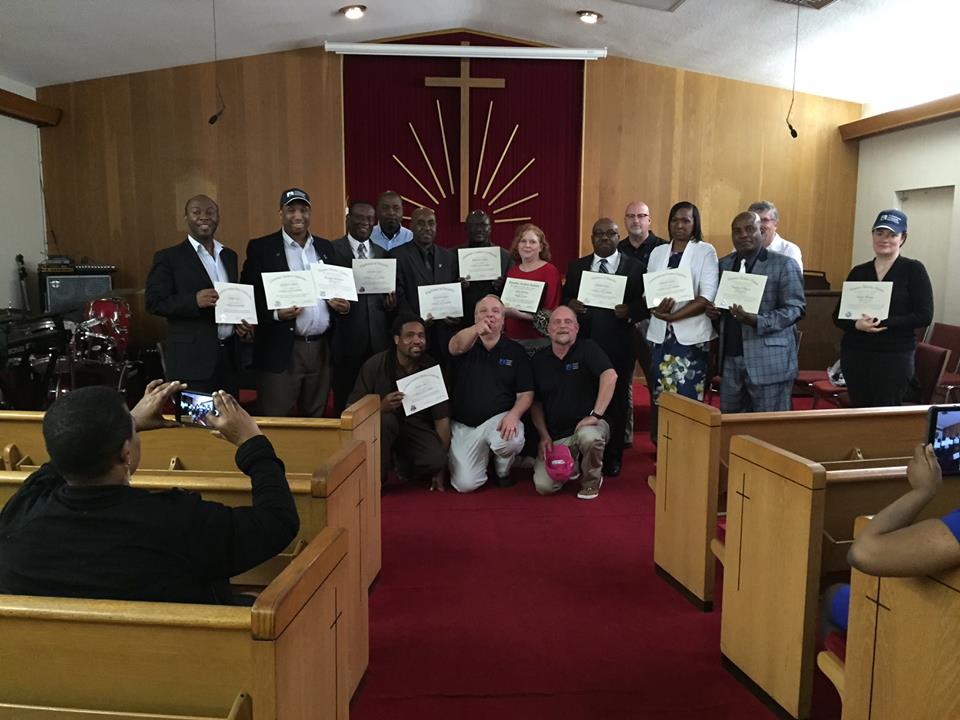 Cortni LoGalbo – If I Plant or If I Water… God Is Always Growing...
Scroll to top