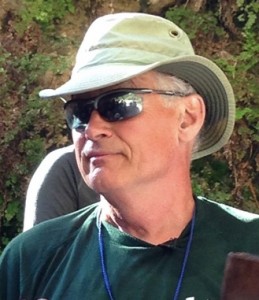 Ray received his Master’s of Divinity from Westminster Theological Seminary in 1976, Ray Vander Laan has been actively involved in studying and teaching Jewish culture using the methods of Jewish education. He has continued graduate studies in Jewish Studies in the United States, Israel, Turkey, and Egypt. Ray has been teaching high school for 35 years. He is an ordained minister with the Christian Reformed Church. “Echoes of His Presence” is a book Ray wrote, which was published by Focus on the Family. In 1998, Vander Laan founded That the World May Know Ministries. Over 10,000 people have joined him in study tours of Israel, Turkey, and Egypt. Ray presents on-field presentations that are used by CLI. Listen to Ray Vander Laan being interviewed by Jim Daily on the Focus on the Family Radio program.