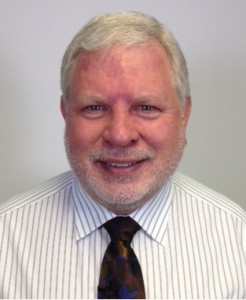 Wayne has pastored congregations in Alberta and Ontario, Canada, and Michigan, United States. He has served as a missionary teacher in Nigeria and has taught at several colleges and seminaries in North America. Wayne has written more than seven hundred articles that have appeared in journals such as Leadership, Christianity Today, Preaching, Interpretation, Calvin Theological Journal, and Vital Ministry, and has authored over a dozen books including the second revised edition of his best-selling Covenant Documents: Reading the Bible Again for the First Time (Cognella), They All Were Looking for a King… (CSS), Being a Believer in a Non-Believing World (Hendrickson), Humming Till the Music Returns (CSS) and The Literary Development of John 13-17: A Chiastic Reading (SBL). He has a weekly radio program on WHTC and serves as Vice-President for Curriculum Development at the Church Leadership Center. In 2005 Wayne transitioned from a role as Senior Pastor of Harderwyk Ministries in Holland, Michigan, to position as Associate Professor of Religion at Hope College, and Adjunct Professor of Theology and Ministry at Western Theological Seminary, both also in Holland. He holds degrees from Dordt College (B.A.), Calvin Theological Seminary (M.Div., Th.M.), and McMaster University (M.A., Ph.D.).